Moving Day ... and a little frustration 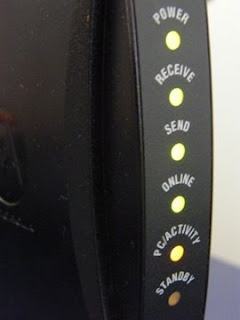 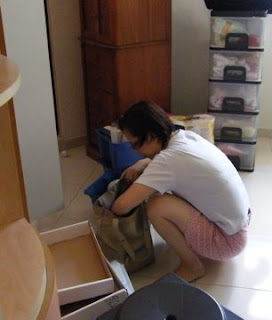 I was anxious and woke before dawn to pack a few more items. The movers were supposed to come at noon. We managed to have lunch and tied up lots of loose ends before they arrived an hour and a half later than scheduled. Once they started, everything was a whirl. Boxes were stacked and bundles were stuffed into every available space to make each trolley load. 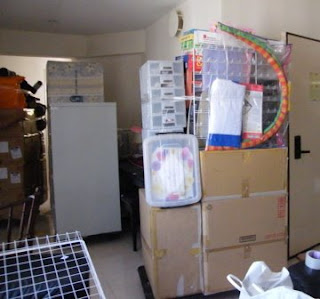 In an hour, our worldly goods were out of the flat and being loaded into one of two lorries. I proceeded to the new flat with the girls while hubby stayed with the movers until they were ready to set off. It took longer to load everything and get on the road. I was only too glad to enjoy the empty echoing flat for a little longer. For only a little longer and no more.  Once the flat started filling up, I wondered for a while how all the stuff were once in our old flat and whether our new flat is at all larger to accommodate everything. Well, it's payback time for all the years without springcleaning! 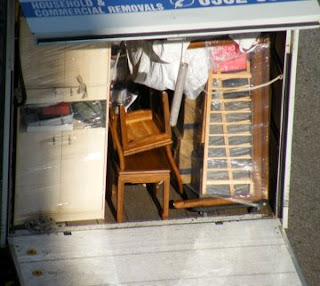 Generally, the movers lived up to their name of being swift. They hardly paused when maneuvering the stairwell and were appreciative of the drinks we bought. Except for an irritating moment, which I will describe later.
Finally the big pieces were in place and we trooped back to the old flat to collect the "tingkat" dinner and pick up some essentials which were left behind. 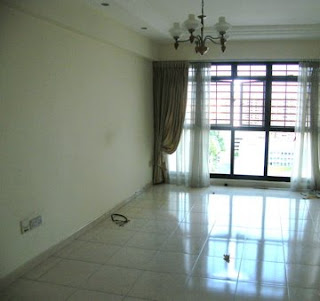 It seemed like yesterday when we first entered the flat after a miraculously short application and waiting time.  I felt a tinge of nostalgia to vacate the flat.  But I have so much to be thankful for, as getting this new flat is also nothing short of another miracle, a prayer answered. And I can testify that God in has been in all the details.
So the little irritation is really insignificant in the grand scale of things.  I just wanted to record this so that I can remind myself to be gracious.  One of the team leaders was the first to arrive at the flat, and immediately at the gate, he lodged a complaint that that the flat is at the end of the corridor and has an upper level, and typically this would be an $800-dollar job instead of $680 and we have more things than could fit into the lorries and the workers had to sit in the cab section to make room and he would rather not waste time to contact the office to clarify whether we were correctly quoted and and had supplied the correct information about the new loaction and ... all in all, if we fork out another eighty dollars his workers will be happy and so will we. This is the same person who nearly took our antique bench apart trying to prove that it is in poor condition and may not survive the move.  Little did he know I had already prepared a generous tip for them.  Well, generous because it is more than the extra he has quoted!  At the end of the day, we still gave a tip over and above the extra cost.  I simply cannot begrudge them. It was past midnight when we finally put the girls to bed.  The first night in our new home.